The Tone Wide is DC's rockered all mountain destroyer. Offering a unique version of anti camber with the pre-tensioned Camber Core laminates in the tip and tail. This construction gives you all the benefits of float in powder and a loose catch free feel but with added stability and pop of a traditional cambered board. With a Poplar wood core and Quadrax laminates and a lightning fast Sintered Supreme base you have an amazing snowboard to slash powder, hit kickers, slide rails or just bombing it down the piste. Good choice for the intermediate to advanced rider that never know where the day on the mountain will take them and only want one board to tackle everything they decide to do.; ; ; Camber Profile: Rocker: Flat base under the feet with rockered nose and tail for a fun loose ride; Flex: Medium-stiff flex for control and response. Great for all mountain riding; Shape: Twin: Nose and tail has the same shape, flex and sidecut for easier switch riding and freestyle domination; Laminates: Quadrax fibreglass adds torsional stiffness and has a responsive feel; Camber Core: Fiberglass is pre-tensioned in the rockered areas of the board to provide better stability, pop and response; Core: Stratus Core: Poplar wood core for light and poppy performance; Base: Sintered Supreme: Lightning fast Stonegrinded sintered base for optimum wax retention, & high speed performance; :: Men > Snowboards Size: 154cm,157cm. 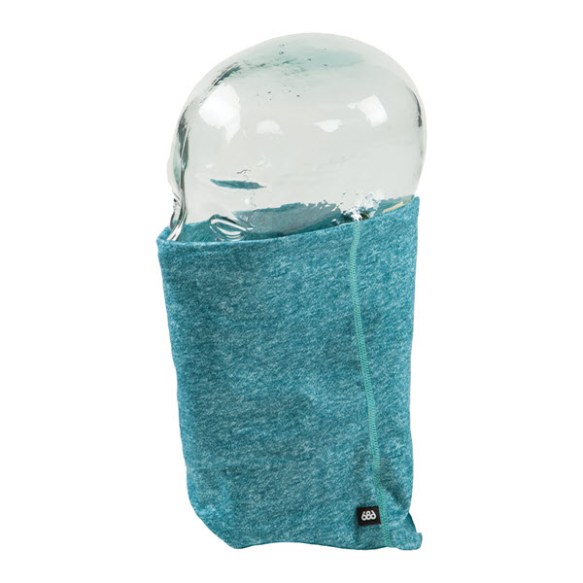